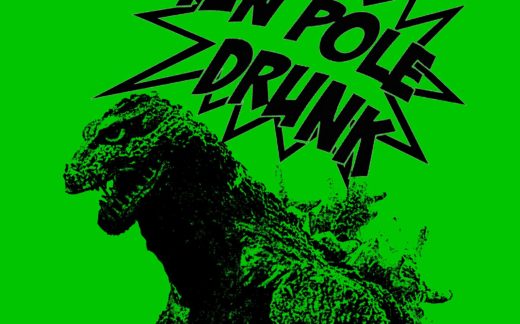 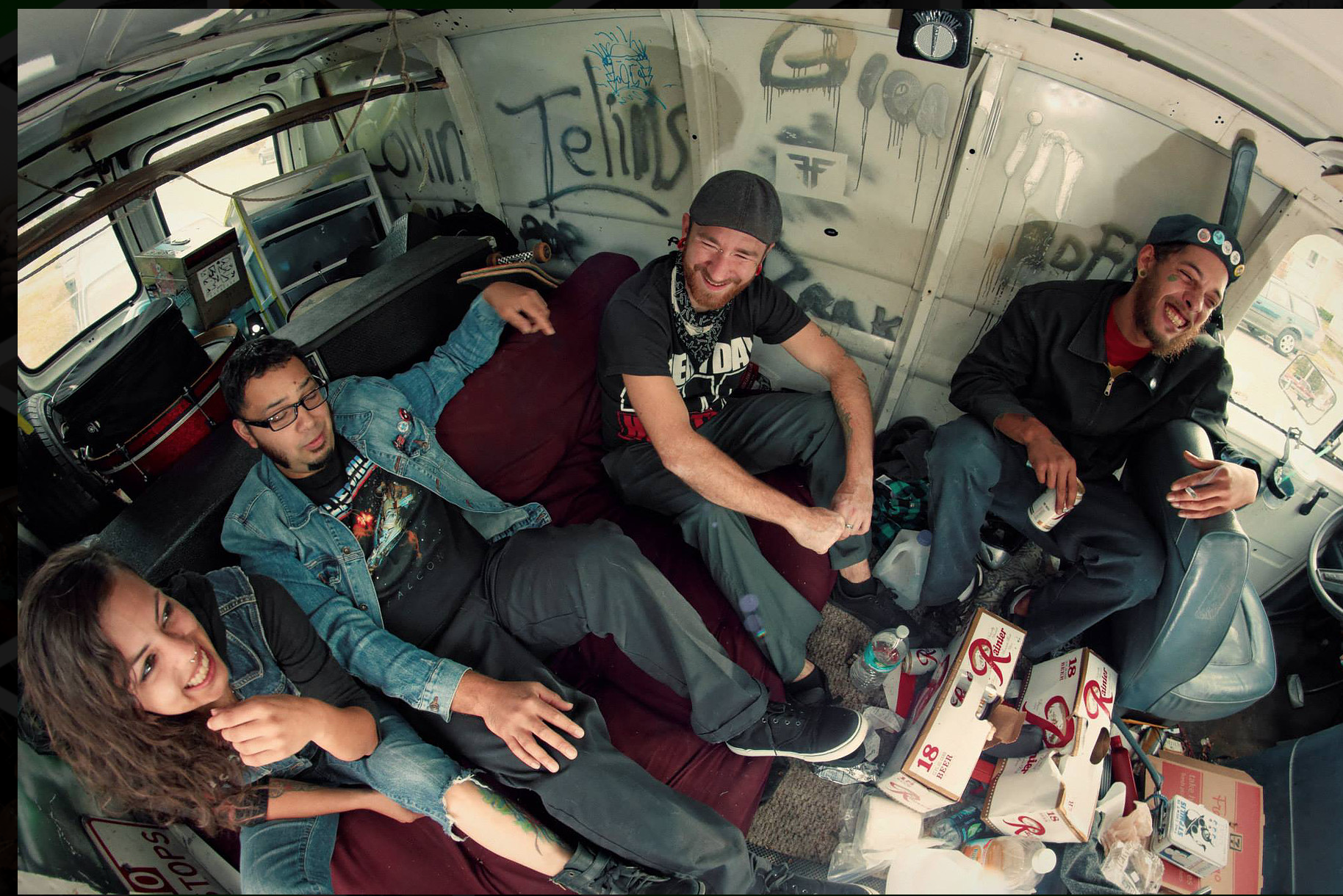 About:
We play because we love it, we drink because we can, and we are broke because of both. With love for old-school hardcore, Ten Pole Drunk throws down fast, loud, rowdy, drunken shows for all to enjoy. In the old west a sobriety test was walking ten lamp poles. If you made it, you were good to go home. There were alcoholics that mastered this skill even though they were plastered and earned the title Ten Pole Drunk.

Band Members:
6347 – VOCALS – Taking control of the mic our frontman tears down the stage. He will jump down and stir up the pit or climb as high as he can get. He can belt it out louder than you can think. He’s everywhere at once. He grew up on black coffee, staring at the wall, ready for the big takeover.

James – GUITAR – Forget what you think about guitar. Seriously. James is a force to be reckoned with. With lead and rhythm mashed together at an uncanny speed, with custom gear and south paw attitude, you can’t find another guitar player like him.

Ricky Boi – BASS – If you like root notes and simple structures, Ricky-boy is not your bassist. Never playing what you’d expect, he will lay down a bass line so sick you’ll be infected, addicted and begging for more.

Racket – DRUMS – Slow and quiet are two words this drummer is unfamiliar with. A rapid fire cannon of sonic devastation is relentlessly driven by her lonely single pedal. She effortlessy walks the line between control and chaos, somehow managing to keep the rest of Ten Pole Drunk in line.